At Hope School, we use the Jolly Phonics and Letters and Sounds approaches to learn to read and write.

For our more sensory learners who are not yet at the stage of learning letter sounds, Phase 1 Letters and Sounds will be used. Planning and assessment for pupils on this phase will come from the Phase 1 booklets ‘Medium Term Plans- English & Phonics 2015-16- Phonics 2016-17-Planning and Resources- Letters and Sounds Teaching Booklets- Phase 1 booklets’

Learning the letter sounds in groups as above, rather than alphabetically, enables children to begin building words as early as possible. More information about the words that can be made using these letters can be found on the Letters and Sounds website and in the Letters and Sounds booklets found in ‘Medium Term Plans- English & Phonics 2015-16- Phonics 2016-17-Planning and Resources’

Key learning in Phase 2: 19 letters of the alphabet, blending sounds together to make words, segmenting words into their separate sounds. Beginning to read simple captions.

Each of the sounds will be introduced using the Jolly Phonics actions and songs to encourage a multi-sensory way of learning letter sounds.

Phase 3 introduces the remaining single sounds and the double sounds, known as digraphs.

Again, each of the sounds will be introduced using the Jolly Phonics actions and songs to encourage a multi-sensory way of learning letter sounds.

Key learning in Phase 3: The remaining 7 letters of the alphabet, one sound for each. Graphemes such as ch, oo, th representing the remaining phonemes not covered by single letters. Reading captions, sentences and questions. On completion of this phase, children will have learnt the “simple code”, i.e. one grapheme for each phoneme in the English language.

Working on spelling, including prefixes and suffixes, doubling and dropping letters etc.

For those children who favour the ‘whole word’ approach to learning to read, words and progression can still be followed using Letters and Sounds. 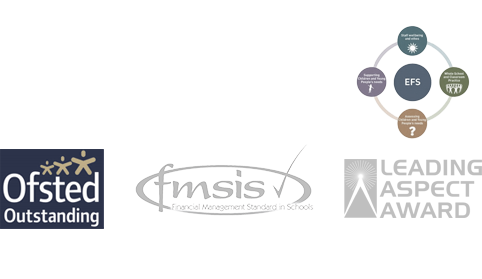